It is quite ironic that when infertility is affecting a TTC mom, she can become very secretive, and keeps things under wraps, with respect to her social media habits, but does quite the opposite when she has the kid, or kids, as the case may be.

I recently added a friend on Facebook. She is an old friend, from my primary school days. Although, whenever I went to my Mom’s place, I would say hello to her, and when she got married, I would always say hello to her parents, and ask after her, as they live on the same street as my parents. This went on for years, until I got pregnant the second time around.
Immediately, my friend’s mom saw my bump, I could see her countenance change. I was anxious, and asked if I had offended her. She said no, but added that my friend still did not have a child, after three years of marriage and that I should talk to her. I was like, “I should talk to her about what? About how to have a child?”

We never ever had that kind of conversation, and it was the last time I went to say hello to her parents, or heard any news about her. So, I was happy to reconnect with her on social media. The first time, we chatted, we went back and forth for hours, catching up on each other’s lives, and reminiscing about the past. It was a really nice session. She told me part of her story, but not in detail. She just told me that she had a bit of delay before getting pregnant.

Not one to pry, I just let it go. However, I noticed that all her social media handles were filled with her baby’s pictures; profile pictures, cover page pictures, regular updates on the young madam, her smiles, her monthly progress. I kid you not, when I tell you that you can actually track that girl’s life on Facebook.

I told her to tone it down, and stop exposing her child like that, in these days of issues of Internet privacy and such. But she told me point blank not to even go there. “Hmmm!!! I shouldn’t go there?” That was when I heard one story that left me in tears.

For the three years she was waiting, she went through hell, and back again. The problem was she was having second term miscarriages, that happened three times, and then she moved on to have two stillbirths, all within that period. As though that was not enough stress on its own, her in-laws were on her neck. It did not help that she lived in the family house with her husband. They watched her with eagle eyes whenever she passed by. Her movements, and indeed her life, were under constant scrutiny. 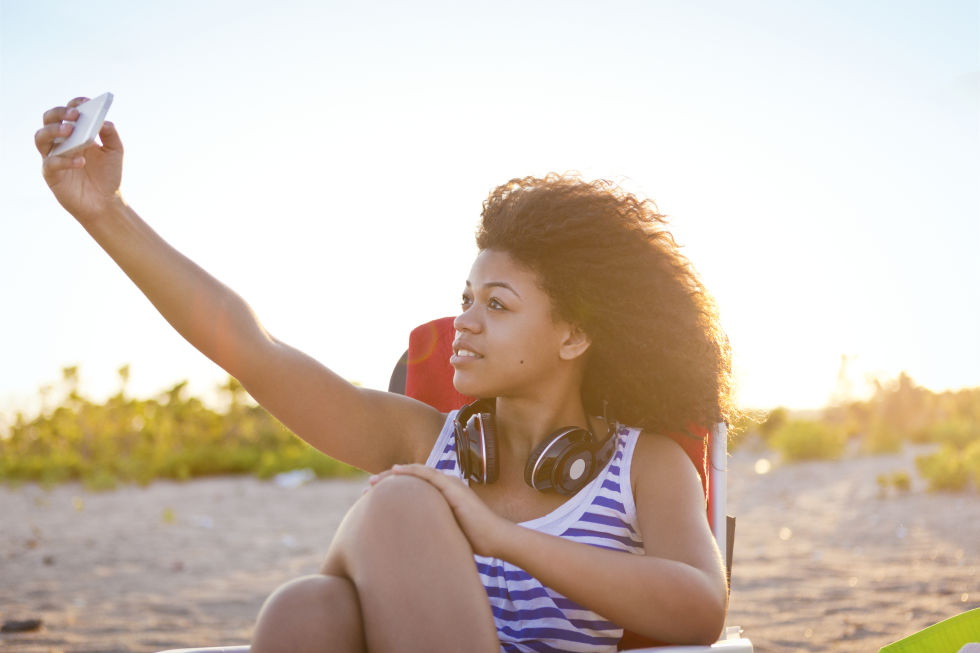 So, instead of mingling with people, who had openly drawn battle with her, she spent more time in their apartment…and it worked, until some of her sisters-in-law started making acidic comments on her Facebook posts. It did not stop there, they would bring the matter offline, and then she would be summoned for a family ‘dressing down’, where they would put her literally in the middle, and ask her what was so nice about her life, that she would dare post nice pictures on Facebook. Why was she pretending that her life was fine, when it was nothing like that? What was there for her to be happy about, when she had no children yet, after 3 years of marriage? The questions would go on and of course, she never answered any.

The talk would go on, she would cry so much, and when her husband came back from work, she would beg him to let them move out of the family house, and he would say he wanted to be close to his mother, because she was old and frail. If only he knew!

When he heard the full gist of what his ‘frail’ mother and sisters had been doing to his wife, he was out of his mind with anger. But the damage had already been done. Although they moved out of the family house, and it required several meetings to sort out the issue between the warring parties in the family, my friend was still without a child, and she had taken herself off social media.

By the time she got pregnant again, no one knew! There were no prying eyes to see her or even ask questions of her. It was not until she gave birth to her baby did anyone know she had been pregnant, including her mother, and most other people knew via social media, where she made the announcement of the baby, who had wiped away her shame and put a smile on her face.

From that very first day of her daughter’s life, she had shared every single milestone of her baby’s life social media. The baby is now a two year old toddler, and her mom is not stopping.

While I understand her reasons for sharing so many updates of her baby, I don’t agree with it…and that’s fine. However, there is such a thing called over-sharing, or one new term I found online, ‘sharenting’ – the practice of a parent regularly using social media to communicate information about their child.

As they say, too much of anything is not good, so moderation is the watch word.