Still birth is one of the most devastating of losses that a woman can suffer, especially for a woman, who has been trying to conceive for a while. The pregnancy had most likely grown past the safe zone where a miscarriage could have happened, but did not. Mother-baby connections had been formed; the baby had probably been kicking, with the mom patting her bump, speaking lovingly to the baby.
Indeed, a connection is formed from the very beginning of a relationship, and it is strengthened as the pregnancy goes on. The mother and her unborn child’s connection is made stronger as the weeks go by.

“Not this baby too” was what Tope kept thinking, immediately she noticed that the body language of the radiologist performing the ultrasound scan. But the sad news was that, her second pregnancy had also ended in a sleeping baby. This time around, the baby was alive until its 25th week, and then she went for her fortnightly scan, where, it was discovered that between the last scan, two weeks earlier, and now, the baby had died. By the doctor’s calculation, the baby must have died a few days after that scan.
The news of the stillbirth was broken to her on her birthday. That was a birthday she would always remember, but for all the wrong reasons.

Her husband met her still crying, when he got home later in the day. After hearing the news, he too was dejected, but his wife’s needs were more important, so he put aside his hurt. They had to make a decision about when their sleeping baby would be delivered. It had to be soon. When Tope calmed down enough to reason logically, she wanted to go to the hospital the next day, to which her husband agreed.

They went to the hospital the next day, and she was induced. Although it took almost 24 hours before she felt the first contraction, the whole business was soon over. She refused to see or hold the baby. At that time, she was hurting badly, only her husband saw him and touched the fetus that would have been a son, their second child, if he and the one before him had not died.

Tope was still hurting and recovering from a labour that had not resulted in her taking her baby home, when her breasts started to produce milk. That just led to another meltdown. She did not have the baby, yet she had gone through all a new mom would have gone through, her arms were empty; there was no baby to suckle. When she first felt the wetness from her breast milk, she rushed into the bathroom to check to be sure, The sight of her leaking boobs made her sit in her bath, and have a good cry.

All this while, the thought of another baby was not on her mind. When, she had experienced the first stillbirth, they had started to try for another baby right away. But this time around, she did not think, she would ever be ready to try again. The pain was too much, and besides, the doctors were yet to discover the reason for the stillbirths.

Tope tried again, but it wasn’t until a year later. It took her that long to grieve over her two sleeping babies; the first child and the second child. She just wanted to breath again, not feel pressured to get pregnant. She didn’t want to go through that dark tunnel again.
While the decision of when to try again rests squarely on the shoulders of the couples in question, it always helps to go through some of these stages: 1. Grief: Most experts agree that a woman is not psychologically ready to try to conceive again until at least one year after suffering a stillbirth, even if she might be physically ready before that time. It is important to address your feelings and be able to reach some form of closure with the previous pregnancy, before you make a decision about returning to that arena once again…to come to a place of acceptance. This is not about forgetting, but about letting go of the hurt. Just as Tope had to do after her second still birth experience. 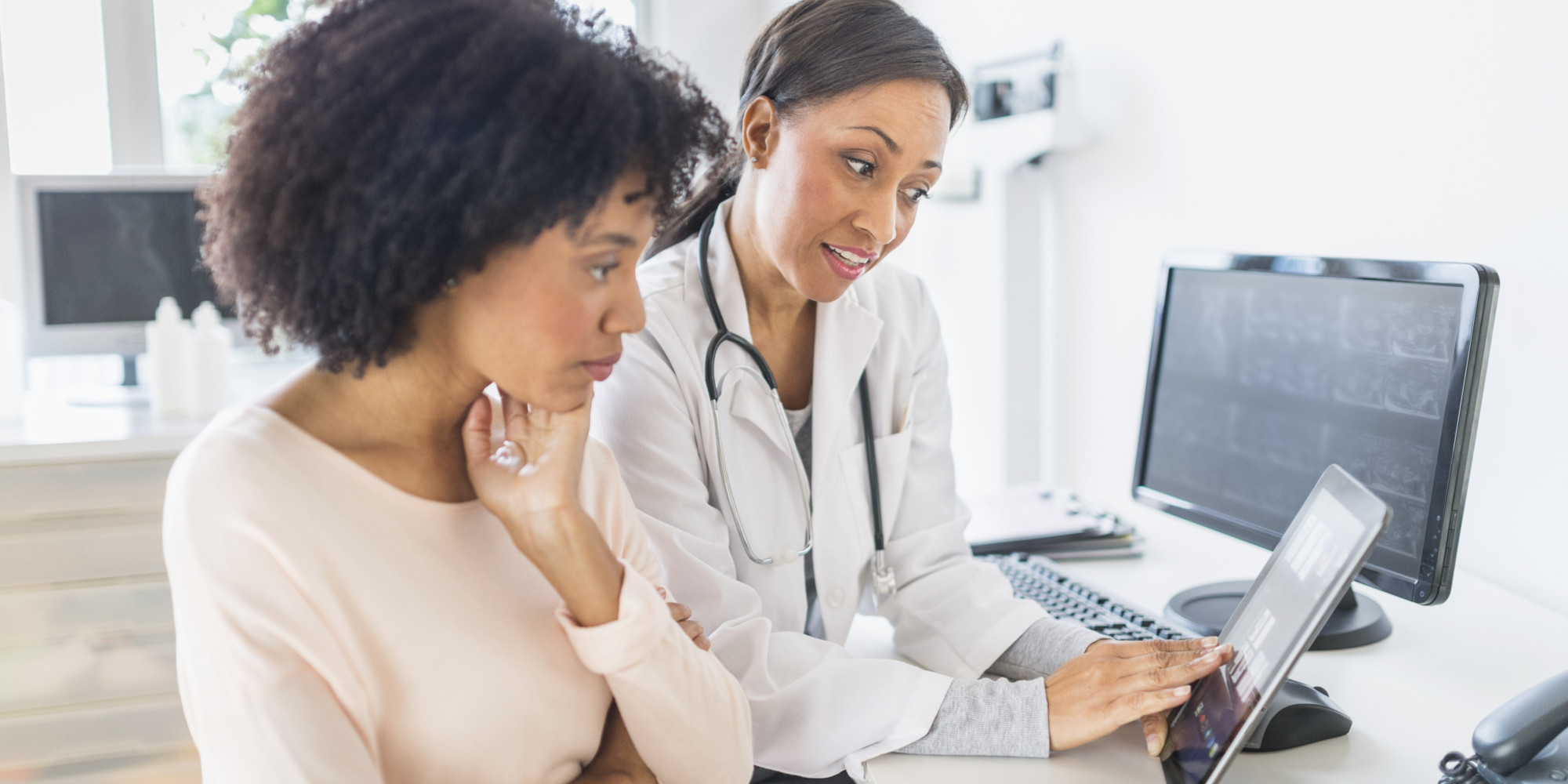 2. Talk to your doctor about a custom made medical plan for you: For Tope, it was of priority that they found out why she had suffered two consecutive stillbirths, and fix it before she even thought about getting on the baby bandwagon again. If you feel that you are emotionally ready, the next step is to schedule an appointment with your doctor to determine if you are healthy enough to pursue pregnancy once again. Rarely will your physician advice against future pregnancy though.

3. Get Support: Find support in other parents who have experienced the same type of loss as you have. They will definitely understand where you are coming from, and if those are unavailable, lean on friends and family, who have empathy for what you are going through. And if you can’t find a support group like that, there are lots of online support groups, such as what we have on The Fertile Chick that can offer you a shoulder to lean on, with people who truly do understand what you are feeling.

Again, when you are ready to try again, you’ll just know it. The trying again period might come with trepidation over whether the next baby will be born alive. You can bet that pregnancy will be filled with anxiety over every imaginable, but in the end, like it was for Tope and thousands of women who have gone on to have live births after stillbirths, so shall it be for you.

Stay strong, and baby dust to you!