Malika was 22 years old when she became pregnant. She and her husband were excited about having a baby, and she could hardly wait for the day her baby would be born. She was schooling in a different state from the one she lived in with her husband, but her mother was able to get information about an antenatal clinic close to Malika’s school, and told her it was important for her to attend, as it would ensure she maintained good health, and her unborn child would develop and be carried to full term.

But Malika was feeling very healthy and since she hardly developed any serious illness while growing up, she didn’t see the need to go for the antenatal classes. She simply bought an off-the-counter antenatal supplement, and tracked her pregnancy online. One afternoon, Malika was feeling odd when she returned from lectures; her eyes felt dizzy and she was having a severe headache.

She attributed it to the stress at school, and felt she was going to feel better if she rested, so she proceeded to take a nap. She was 33 weeks pregnant at this time, and when her roommate returned from school, she was shocked to find Malika sleeping at that time of day, she touched her and realized that she was burning up seriously. Alarmed, she quickly woke Malika up and with the help of a neighbour, got her to a nearby Maternity hospital, where it was confirmed that Malika was ill; she had acute malaria which threatened the development of her unborn child. The doctor was able to contain the illness, restore her health and maintain the health of the baby. Malika learnt during that period, that she could never underestimate the importance of antenatal, because if she had attended her classes; regular tests would have showed that she had malaria and same would have been treated on time. 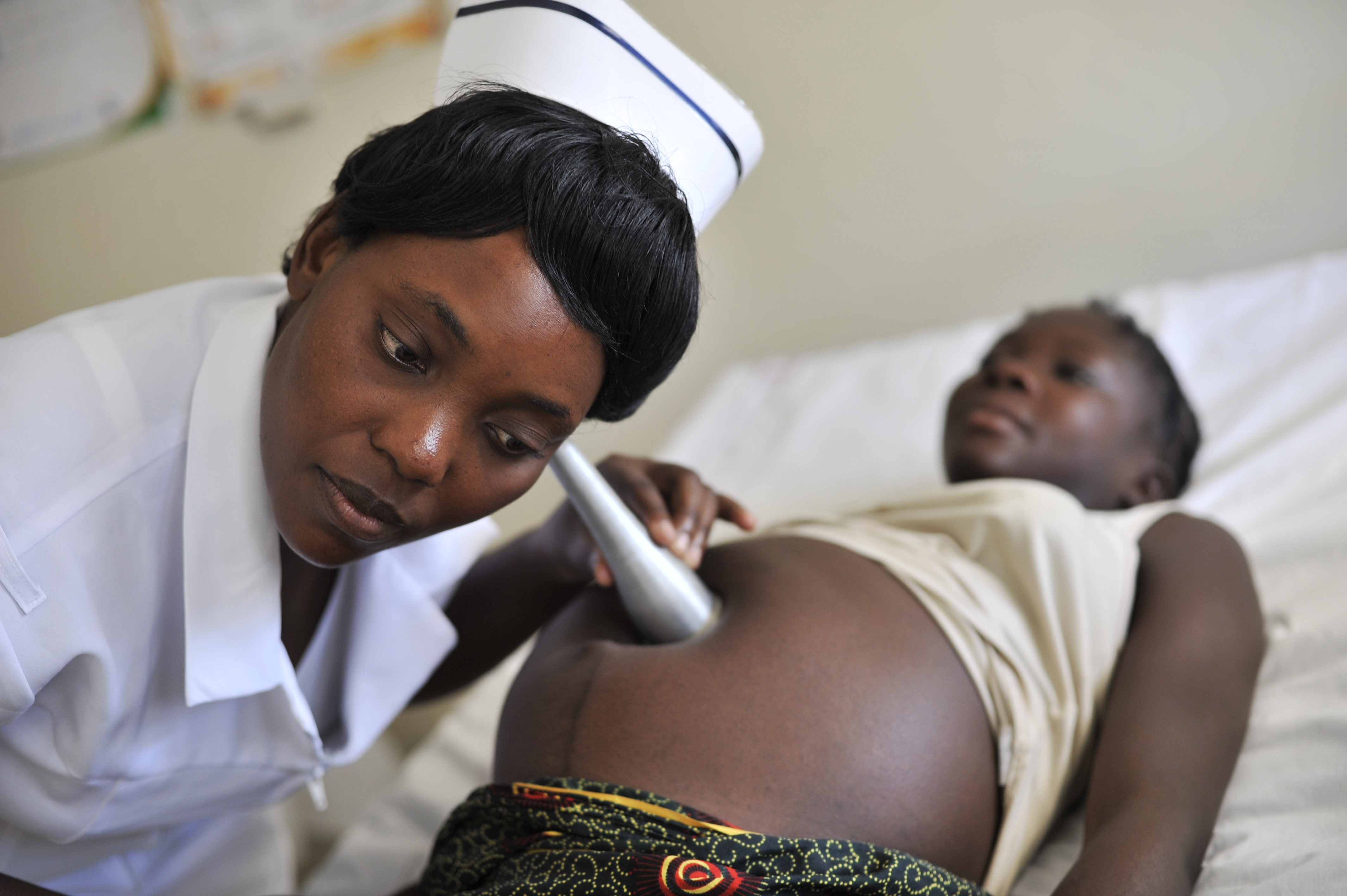 A friend of mine religiously attended her ante-natal classes when she was pregnant for her first son. She took the classes seriously and abided by all the instructions, and she carried her son to full term and had an uncomplicated delivery. By the time she was pregnant with her second child, she was extremely busy with work and couldn’t meet up with the classes. However, she assumed that she had nothing to worry about since she still remembered all she had learnt during her first pregnancy. So she ate right and took her prenatal medicines. She missed most of her appointments too, and by the time she was about 35 weeks gone, she had only done two scans to check on the baby. Workload was pilling up and she needed to execute as many tasks as possible before going on her maternity leave. Like most working women in Nigeria, she had decided to start her leave from the day she delivers, so she could have three months at home with the baby, before returning to work.

One afternoon, she was having a departmental meeting with some colleagues when she fell off her seat and started convulsing ,with blood tickling down her nose. Alarmed, her colleagues tried to stop the convulsion but to no avail, so they quickly rushed her to the Hospital she used; which was covered by the office’s HMO. One look at her and the doctors had her wheeled into the theatre for an emergency C-section. As it turned out, her blood pressure was off the roof! The doctor kept saying, I have been calling her to come for her appointment for close to a month now! When the doctor came out to announce that the operation was successful, he informed her husband and colleagues that the umbilical cord had formed a knot round the neck of the baby, and if she hadn’t been brought in when she was, one more second could have cost the life of the baby.

When I was pregnant, I was always late for my ante-natal class and I missed out on a lot of lessons. I however, made sure that I met every doctor’s appointment and did regular scans, as I was obsessed with checking up on the baby. When I gave birth and stayed in the hospital for a bit, I realized that there were some lessons that the pregnancy books I read did not teach me. I was constantly asked didn’t they teach you this in ante-natal? Did you forget that you are not supposed to hold the baby like that while breastfeeding? Thank God my mother was available to put me through once I got home, but I learnt a valuable lesson that period. When my mates already knew what foods and drinks to take that helped with breastmilk production, I was struggling to get enough milk for one child. Of course, none of these foreign pregnancy guide and books would have Pap or palm wine in them.

With busy work/school schedules, trainings here and there, family obligations and personal constraints, it can be tempting to ditch the ante-natal classes and rely on the great self-help books and pregnancy sites to see you through those nine months. Tempting but dangerous! Disorders and complications that may arise during pregnancy can go undetected and untreated, if you joke with your antenatal health. Antenatal clinic prepares you also for labour and delivery, and trust me being prepared puts you at a serious advantage! If I had attended ante-natal, I would have known better than to scream the ward down during my contractions, as I ended up being very weak and tired when it was actually time to push. My mates had their lips clenched and were trying to save their strength for the real deal, but I wasted all my energy scratching and screaming at the nurses and midwife.

It is also important for the father-to-be to avail himself for antenatal classes. The hospital I used, had classes for men on Saturdays because most of them complained about not been able to get off work during the week. If you are lucky to have similar arrangements, then that’s great because men play extremely important role during pregnancy, delivery and postpartum. It was during one of their Saturday classes that my husband learnt about postpartum depression, and although we both thought it impossible at the time, when it did hit me, he was understanding and better able to cope. Antenatal classes for fathers makes it easy for the men to feel a tight bond with their baby and give us women support throughout the process. He will understand the unexpected changes in your behavior and know that they are results of active pregnancy hormones.

So make yourself available for every antenatal class! And get DH to attend his as well!

Godspeed to us all.