As a new mom back then, I had endured the daily hot bath, the application of a hot towel to my episiotomy to heal it quicker, but had indulged myself with the provisions that both my husband, and everyone else, was bringing, alongside their gifts for the babies. As my appetite was not really good, I mostly drank Milo with my bread, in addition to the standard ogi

Hmm, what a mistake! A mistake I did not realise until I needed to use the toilet, and I was there, straining and worrying about undoing the good work of the doctor who had stitched me back in place. It was that bad. I wanted to take oranges, to help get things moving, but my mom would not hear of it, as it would cause the babies, who were breastfeeding, to have upset stomachs, and their poo would become frequent. So water was the only route. When I complained to the doctor, before we left the hospital, she asked what I had been eating. I told her bread and Milo had been my staple meal. She said no wonder, and asked that I stop it immediately, and continue to drink a lot of water, and that with time, my body would do its business. It did, after like a week, and it was not a nice experience. It scared me to the extent I avoided bread and tea totally, the second time I gave birth.

And that was where the pounded yam grandmas (that’s my secret nickname for them) came in. They are both my neighbours, and nearly tried to outdo each other in who could feed me the most. Even though my mom was with me for a couple of weeks, these grandmas would bring huge plates of fufu, pounded yam, semo and other carbs, with their native soups, to my house every day for almost two weeks. I did not need to cook, as their soups were enough to feed everyone at home. It was weeks of luxury, but not for my waist line, given that I gained more weight this time around, and I was less concerned about tying my stomach the way I had been religious about it the first time I gave birth. Nor, was it easy when it came to my bowel movement.

So, I’m now more in agreement with the pepper soup school of thought, but that’s not enough to fill a woman recovering from childbirth and breastfeeding, in my opinion. Because I tell you, the ogi you drink as though it is going out of fashion, (I added nuts to my ogi, which was a gem a fellow mom shared with me back then) is solely for the sake of milk production.

The body of a new mom is a body recovering from the ravages of months of pregnancy to its pre-pregnancy state. Sometimes, even the internal organs like the lungs and bladder take a beating during pregnancy, and might take some days before they come back to full operational mode.

While some women may start to feel like their normal self, it takes months for the average woman to get back to her normal state, if there is anything like normal again in her world. First of all is the fact that her uterus going back to its pre-pregnancy state, and that can sometimes come with what is called Afterbirth pains. I got these menstrual period-like cramps in the early days after I gave birth, but I had already read about them, so I had not been overly worried. It happened often, while I was breastfeeding. It was just my uterus going back to its shape before baby came in. After that comes the Lochia. That’s the womb shedding its lining that had supported the baby. It is a normal part of the healing process and not a cause for concern. The lochia is made of blood, tissue, and mucous similar to a menstrual period. The bleeding is at it’s heaviest immediately after birth, and it slowly decreases over the following 3 or 4 days. For the first few days, you may notice heavier bleeding when you stand up, after you have been sitting or lying down for a while.

Lochia can last for 10 days, like it did both times for me, to 6 weeks after childbirth. However, at this stage, it is important to recognize when the bleeding is a normal part of the lochia, and when bleeding is a possible sign of hemorrhage. While, most hemorrhages happen right after childbirth, when the uterus does not begin shrinking right away, hemorrhaging can happen anytime during the six weeks after birth.
Hemorrhage during this time can be caused by infection in the uterus, or it could be that a left over piece of the placenta stuck to the uterus, and can keep the uterus from healing in that spot.

Another change that happens to your body after childbirth is the change to your menstruation. While exclusive breastfeeding can delay the first menstrual period, and even ovulation in some women, for months, don’t be dismayed if you get your period even before your 6 week postnatal appointment.

Both times, I got no more than a few weeks respite from the witch, which showed up quite heavier than usual, from day one to day five that it lasted. But as I said, it’s different for everyone. What’s normal for me, might not be for another woman.

And you will get your badge of honour. Stretch marks might have formed on your abdomen during your pregnancy. They become obvious on your post pregnancy body, as you are no longer stretched out flat. With time, though, they get better, but they will never go away completely. 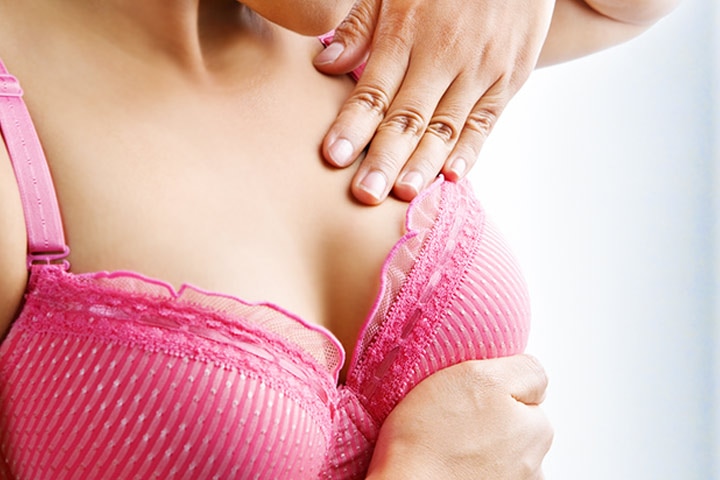 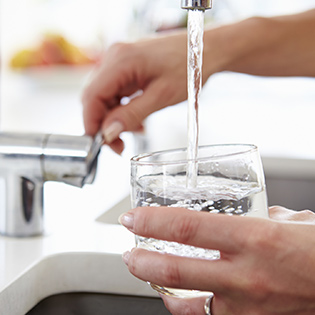 And for constipation like I had, this is when you have painful gas, or trouble having a bowel movement. For some women, it happens after childbirth, and for others, like me, it may happen after you birth. To manage constipation, you can eat foods that are high in fiber and, of course, drink lots of water.

Whatever is happening to you, or will happen to you, it is nowhere near the miracle of having a baby in your arms, who more than makes up for every other discomfort.

Baby dust and strength for the journey!