I did a CRAZY thing!

Yesterday, Javier and I BD’d before I drove him to the airport…and then I proceeded to drive myself almost 220 miles (a 4 hour drive) to his hotel in Manchester!!!! And I got there before he did! He was so shocked and happy, to see me, but we were both so exhausted from the day, that we didn’t get to BD.

But this morning, we did…and guess what?! I finally got a PEAK on the CBFM (yay!!!).

So, I drove back this afternoon, and just got back home now. I called in sick at work today, and I really don’t care if they bought it or not.

There was absolutely no way I was going to let another cycle waste. No sireee. And I have no regrets about my impromptu road trip!

So, if my CBFM doesn’t give me another peak tomorrow…consider me in the 2-week wait!!!

Well, I got another peak today…but I’m not too worried about that, as the lines weren’t as strong as they were yesterday. I think I’ve covered my bases for this month, so we just have to wait and see. Bring on the BFP!!! 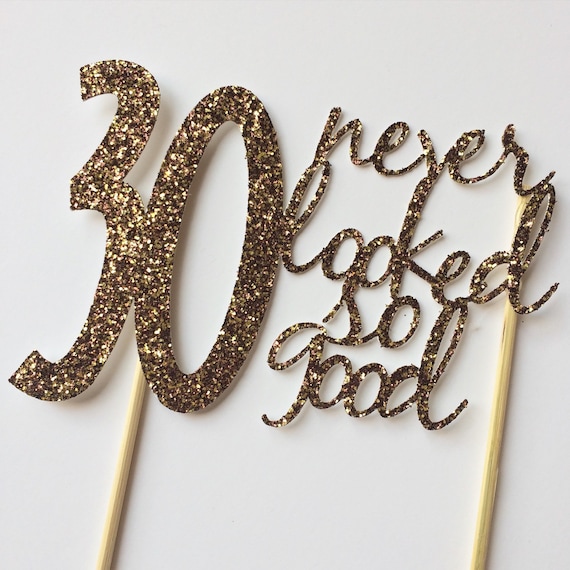 It has been an incredibly slow week…not helped by the fact that my boo isn’t here. The house feels so…quiet and lonely!

Anyway, I haven’t had any post ovulation symptoms, like tender boobs or anything. The only thing I can think of is that I got a bit teary last night, and have been a bit moody today. But that might be due to missing my husband, or being worn out from my heavy workload. I’m sure I ovulated though, as I had EWCM around the time I got my peak on the CBFM. But it feels a bit different this month…unless the hormones are taking longer to kick in?

In other news, Javier’s older sister, Natalia, called to remind me of her 30th birthday dinner this weekend. I was glad she did, because I had completely forgotten, and I made a mental note to pick up an outfit tomorrow.

But after speaking with her, I just sat there, shook my head and had a good laugh. It’s times likes this that make me feel like an agbalagba! My husband’s OLDER sister is just turning 30!!! That’s two clear years younger than me (well, 21 months…but same difference!). If anyone had told me that I would marry a guy 5 years my junior, I would have scoffed at the very idea. The youngest guy I had ever dated in the past, had been 2 years older than me. But hey, I guess you never know where love will lead you!

I still have no idea how many DPO I am!!!

I do have some post-ovulation symptoms today, so at least that’s some confirmation. My boobs feel bigger, I’m irritable, and I have creamy CM. For the last few days, I have had tiny twinges low down…it can’t be ovulation, as that’s past, and it’s too early for anything else…Let’s just hope it’s for something good.

And did I mention that my toy boy is home tonight??!!

I’m going to pick him up from the airport. Apparently, he got a commendation after the courses, so his promotion isn’t too far off. We are having a curry from our favourite Indian restaurant, whicht is nowhere near our house, so we are making a special detour -yum yum!

He has also been so good lately…he’s been very interested in what my monitor says every morning, and has constantly asked if I’m in ‘the waiting period’ yet! How cute!!!

It was great having to BD just because…and not because of what my fertility monitor said. I’m so glad to have my honey back home!

I’m going to go for the jugular, and say that I am most likely 3DPO today. So, that’s my story, and I’m sticking with it…lol!!!

Javier and I took a trip to town, to buy a birthday gift for his sister, and to give me an opportunity to buy a nice dress. My man was still feeling minted, so he proceeded to splurge and spoil me silly. By the time we got on the train back home, we were both saddled with shopping bags, only one of which had Natalia’s gift. I had actually forgotten how good a bit of retail therapy makes me feel.

When we got out of the train station, my phone beeped to indicate that I had a voice message, from a call that had probably come when we were underground. Checking, I realized it was Yinka…Solape’s oldest sister, the one who lives in Ireland. All she had done was introduce herself, and ask me to call her back. Javier’s confused expression mirrored mine, when I told him who had left the message. I had filled him in on the Solape fiasco when he came home last week.

“I’m not going to call” I mumbled “I don’t want to get involved in this Solape drama.”

“Then what kind of friend would you be?” my dear husband had asked “Friendship is not only for the fun times, you know. It’s for times such as this”.

I stopped short, on the street. “But she lied to me…”

“It’s not all about you, Tai! Don’t make this about you” Javier responded “Regardless of what you think of her actions, your friend is suffering. And you haven’t been much of a friend to her.”

I hissed, and proceeded to walk faster, leaving him behind. He could be soooooo annoying sometimes!!!!!!!!!!

But as I fiddled with the house key, deep in my heart, I knew he was right…