A lot of us can identify with that song by Drake…for many reasons in our lives. It has mainly been associated with an elevation in one’s status in life, but for a lot of TTC women, past and present, this is a song that has now become a mantra! All it takes is to look back at our various TTC journeys, and how far we have come! Sometimes, when we think about all the tears we have shed, the heartbreak we have endured, the disappointments, the agony…and when we look at where we are today, regardless of the outcome of our TTC journeys, we can’t help but exclaim how glad that despite the fact we ‘started at the bottom’, we’re now ‘here’, in a much better place.

My friend, Uloma, has always been a perfectionist. We have been friends from our secondary school days, and she was always one person to do things by the book. And because of her hard work and dedication, she excelled in everything she did. Academically, she was tops, and socially, she was the girl everyone wanted to be friends with. We lost touch when we went to University, but I wasn’t surprised to hear that she had also excelled there, graduating a few points short of a 1st class in Civil Engineering. She got a scholarship to the United Kingdom for her Masters degree, which she finished with a distinction. As soon as she returned, she got a job with one of the major IOCs (International Oil Companies), and married the man of her dreams, soon after. Her life was perfect. She was a high flyer.

Until suddenly, she, the over achiever, became a colossal under achiever!

As one month, turned to another, and then the other, but yet with a pregnancy not happening, for the first time, she found herself at the bottom of her wish well. When she and her husband eventually submitted themselves for tests, it was like someone had opened Pandora’s box. It was just like she and her husband were bent on ticking every check box in the infertility check list. Hormonal issues, check! Fibroids, check! Sperm count, mobility and motility issues, check! It seemed like one insurmountable hurdle after the other.

As they commenced one treatment plan after the other, hopping from hospital to hospital, in a bid to find the right doctor, their marriage began to buckle under the stress. Uloma could not fathom how she could be the one at the bottom of the food chain, watching people who got married long before her, having babies in quick succession…and she, in turn, never failed to pour all her frustration on her husband. Her husband, on his own end, was having to ward of the mounting pressure from his family, and this only worsened a very bad situation. By the time it reached boiling point, their marriage was in tatters, and they could barely stand the sight of each other. Inevitably, they decided to go their separate ways…much to the delight of his family.

They stayed separated for over a year, with neither of them having the courage to file for divorce. Uloma was less distraught about having to add another failure to her life (with a broken marriage), than she was about losing the love of her life. Month after month, her heart ached for this man she had pushed away with her unreasonable behaviour. As fate would have it, he was also pining for her. One Sunday, he had showed up at her Church, they had gone for lunch after wards…and lunch had soon turned into dinner. It didn’t take long for them to realise that what they had was greater than the insatiable need to procreate. They knew they would rather be together, even if it meant never being parents.

And so, damning all the odds, they moved back in together, and decided to just enjoy each other. They decided to suspend fertility treatments, and simply focus on building their relationship. So, they started living the life…traveling everywhere their minds could conjure, and enjoying their lives as a couple. This year, they celebrated their 10th wedding anniversary with a lavish tour of Europe, making the rest of their friends green with envy. By the time January 2016 rolls by, they have decided to resume fertility treatments, and have already decided to manage their expectations. They have decided that whatever will be, will be!

They started from the bottom, now they’re here!

At the South Shore Women’s Clinic Fertility Seminar, a lady came to the podium and gave her success story. Even before she started talking, as a PCOS gal myself, I could tell she also has PCOS. She had all the obvious markers…slightly overweight, and with noticeable facial hair. But she was still an incredibly beautiful woman. She started by talking about how she had not only battled the condition, but also had contended with uterine fibroids as well. Even after the fibroids had been managed, she had suffered a series of miscarriages, before she decided that enough was enough. And so, she and her husband had decided to adopt. It hadn’t been an easy process, as they had encountered a lot of heartbreak and disappointments along the way. But, after a number of months, they had found their baby girl. As she talked about this baby girl, you could see the joy and delirious happiness she felt. She talked about how she had fallen in love with her daughter, the very minute she had laid eyes on her. She talked about how the girl, who had been a few months old at the time, but badly malnourished and with skin infections, had smiled, that first time they met, and she immediately knew it was a sign from God. As she showed us pictures of this now 9-month old girl, they looked picture perfect. As God would have it, her daughter is almost her spitting image. It was clear to all that she is happy and content!

She started from the bottom, now she’s here!

And of course, I can’t end this article without writing about my own testimony. If you’re on this site, it’s very likely that you’ve read my story here. It was a long road, with many months of heartbreak and disappointment, self blame, obsession, ingestion of all sorts and manners of drugs, encounters with all sorts of doctors, a failed IVF cycle, and the successful one that got me my beautiful twin girls! They recently turned 4, and they are the most gorgeous little girls you could imagine! Ever so often, I catch myself watching them as they play, and can’t help but thank God for positioning me here, for lifting me up from the bottom, and placing me in this glorious and wonderful place!

I started from the bottom, now I’m here! 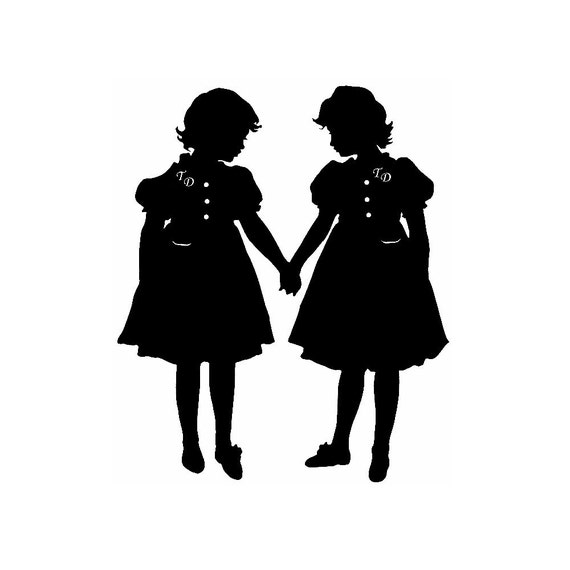 Wherever you are in your TTC journey, never lose hope…never give up! Because your own elevation is most surely on its way. You just have to recognise it when it comes!

We started at the bottom, now we’re here!