It looks like I am ovulating later this month. I’m not sure whether to keep going with every other day for our BD, or move up to every day now or not. So confusing!

I hope it’s every other day, as I’m not sure I have the energy to go again tonight!!

Our shagathon had to come to an abrupt end, when I came down with an allergy!! But think I ovulatedon Thursday, so it won’t matter too much…I am hoping.

I had a very very lazy day today..apart from a brief venture to the supermarket.

I’m going to have an early night with some Night Nurse, and hope this cold has gone by the morning.

I still have a cold. I’m just fed up, really!

I have got all sorts of strange things going on. I could be sensible and put them down to having an allergy, or I could go obsessive, and twist them all into symptoms!!!!! Ooooh, it’s such a fine line.

Meanwhile, I have to call the hospital tomorrow, to arrange my CD 21 test. I have been told they should be done on 7DPO, so that makes it Thursday. Hopefully, they can fit me in then.

Feels good to be moving forward!

I asked the Lab Technician for a sample pot for my DH. I actually called him DH, and not his name…lol!. She gave me a strange look, so I just muttered it was a nickname. She sef! Couldn’t she even figure it out?! Sheeesh!

But on the plus side, I get the result on Monday. It obviously will be a waste of time, because I am 10DPO on Sunday, which is when I am getting my BFP!!!!

My temps have gone rubbish, so I guess this isn’t my month after all.

I am aching sooo much as well. I think I am coming down with another allergy.

But on the plus side, I had a conversation with my Dad, and told him I deserved chocolate after cooking a pot of egusi soup for him last weekend (at his request), and the man actually took me serious, and sent their driver to me, with a bag full of assorted chocolates! I guess I will always be their baby! I now have enough chocolates for dayssssss! 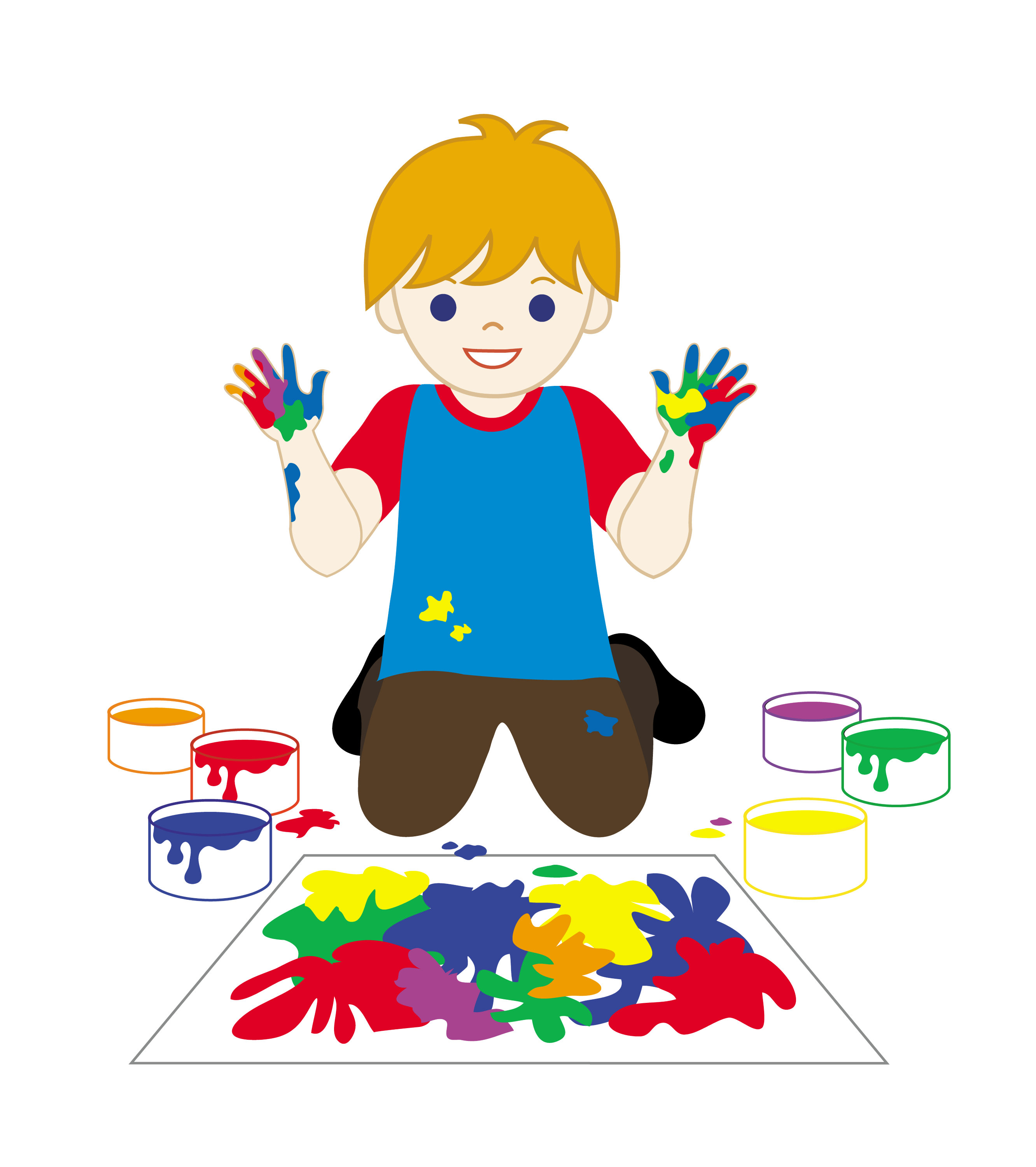 Hmmm… I don’t think I am ready for motherhood after all!!!

My niece and nephew were here this morning, for three hours, while my brother and his wife went for a wedding. They are like two human tornadoes in my house!!! It took me over an hour to clear the house up afterwards, and I had to go have a lie down because I was so shattered. How do people do that 24/7??!!

I asked for the level, and was told it was 50. Sounds pretty high to me, so guess all is well. I called Babs to let him know, and now he is seriously fed up and convinced there must be a problem with him.

11 DPO, and not a single symptom, and temps are dropping. I guess it isn’t going to be this month. I’m going to have to wait to be sure, because I ran out of pee sticks, so I can’t test this month.

I tried not to get all obsessed today about TTC, and fluctuating temps today (which was very high for 12 DPO, but it isn’t that unusual to have a temp rise on 12DPO, so probably doesn’t mean anything)

Anyway, there I was trying to concentrate on the boring cases I had at work, when in walks someone on maternity leave, and her six week old baby. Then if that wasn’t bad enough, my Line Manager thought I wanted to hear all about her shopping trip for prams and cots. Some people really don’t think. 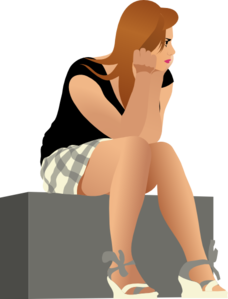 No spotting, no cramping, slight backache, and so tired I could crawl under my desk and go to sleep.

I wish I felt more hopeful. Gut feeling says the witch will be here tomorrow or Friday.

If not I will test on Saturday.

I might see how I feel tomorrow. My temp has dropped a bit the last couple of days, and don’t have a single symptom. I’m almost sure she will be here tomorrow