It started off like any other day. I usually get to work at around the same time as a colleague of mine, Ejiro. And we usually ride the elevator together. Because we are both pregnant, we usually tease and banter all through the ride, and continue the bantering in the cafeteria, where we usually have our meals at the same time. What makes everything sweeter is the fact that we have both encountered losses before our current pregnancies. When the whole office got to hear about my miscarriage (thanks to my new besto, Ebika), Ejiro had come to sit with me in the lunch room, and had shared how she suffered a series of early miscarriages…eight in number. I had stared back at her in shock. There I was grieving over one, and she had had to endure 8!!! She was the one who had been able to pull me out of my funk, and helped me believe again.

Soon after that conversation, she had gotten pregnant, and when she had crossed her 12-week threshold, had joyously announced it to everyone, and even treated Ebika and I to lunch from a posh Chinese restaurant nearby. When my own pregnancy announcement had followed, she had been over the moon for me…and as we walked around the office with our bumps (even though hers was more of a waddle, as she was further along that I), we were always filled with gratitude for finally having crossed the panic threshold.

This morning, as we rode the elevator, I had noticed her looking a bit pale, and she wasn’t quite as chatty as she usually was. She told me she’d had a rough night, and wasn’t quite feeling herself. When I asked why she had bothered coming to work today, she’d said she had a lot of deadlines, and would be sure to head home early.

But alas, she had started bleeding profusely, mid-morning, and had been rushed to a nearby hospital. She had gone into premature labour and had delivered her daughter, at only 22 weeks. Before we left the office, we got the sad news that the baby hadn’t made it. She had lived very briefly, but had sadly passed away. 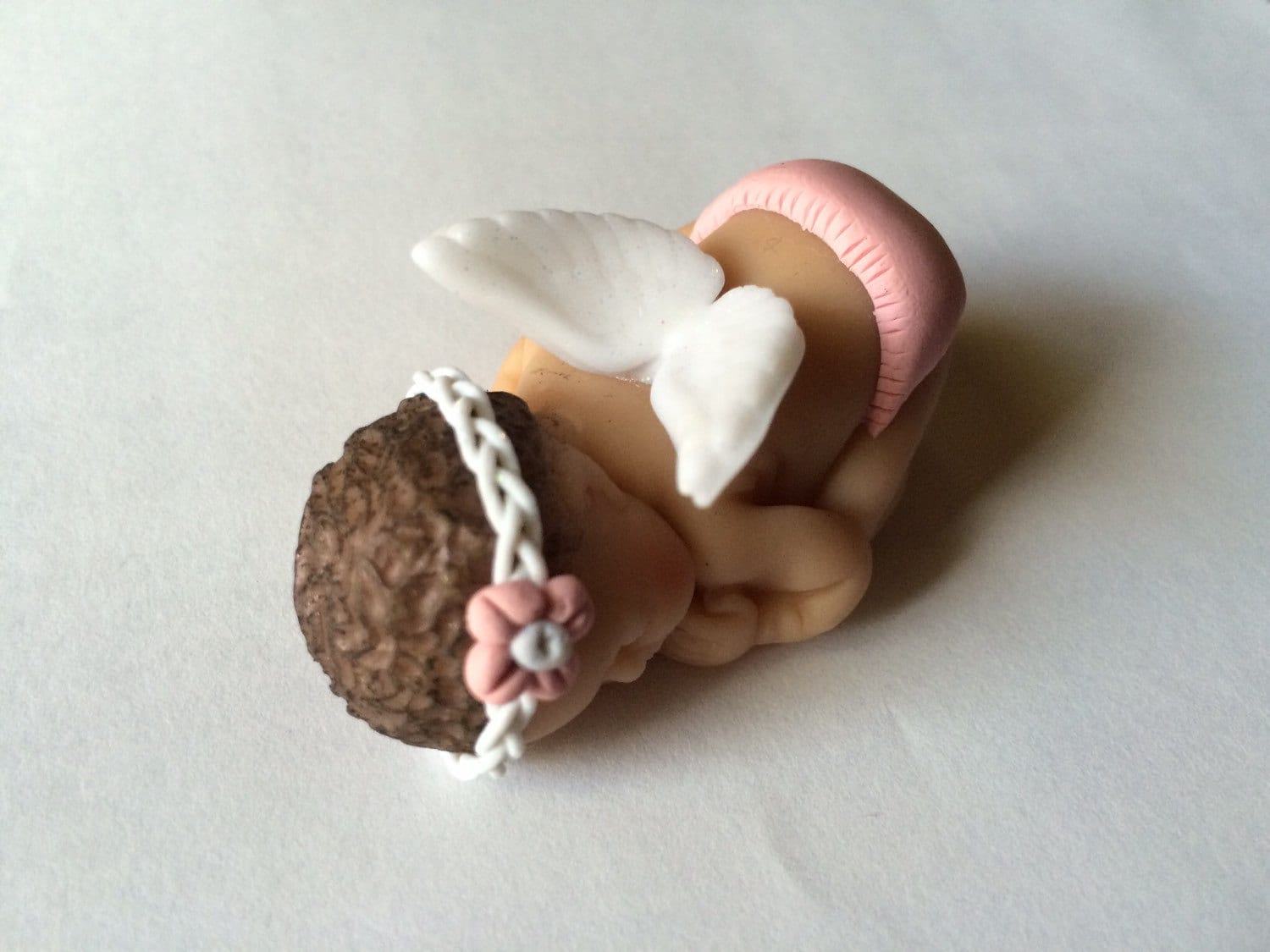 The news hit me like a sledge hammer in the groin. As our HR Manager gave us the news, I could feel a few eyes on me, and even heard a stage whisper, indicating how they shouldn’t be saying that kind of thing around me. I had soon heard enough, so I decided to shut down my computer, and leave the office.

As I drove home, my mind was racing. How could a woman endure such a thing 9 times…NINE times…and still be expected to be human?! I wanted to scream…to shout at God…but I just couldn’t find the words!

The stark realisation that, despite what I thought, I actually haven’t crossed any panic threshold, also hit me square in the face. After I passed the 12-week mark…heck, after I passed the 9-week mark, I have felt almost invincible! In my mind, I have passed that stage wherein anything can go wrong with this pregnancy. But seeing Ejiro lose her baby at 22 weeks, has given me the coldest reality check ever. A real splash of cold water in the face.

Somehow, I made it home. As I was parking my car, I saw Nwando drive into the compound, but I knew I was in no mood to chit chat. So, I had given her a quick wave, before making my way upstairs.

Instead of having a shower, and going to bed early, as I had planned, I had instead decided to have a tête-à-tête with Dr. Google. It was exactly like that old saying about when you go out of your way to look something, you will surely find it. As I prowled the internet, I found more than enough to feed my frenzy! I read about how an incompetent uterus, infections, blood pressure, or even hormonal imbalance, could all contribute to late term miscarriages.

By the time Patrick got back from work, a few hours later, I had diagnosed myself as being possibly prone to every single one of these possibilities. I was a nervous wreck! Nothing he could do could pacify or reassure me.

So, we have decided to go see my doctor tomorrow…even though we are not scheduled to see him for another 4 weeks…when I hit the 20-week mark. There is no way in the world I can even wait for 4 days…talkless of 4 weeks. Tomorrow, my doctor will see me, whether he likes it or not! And we are going to discuss the possibility of me getting a cervical stitch, if possible.

Just when you think it can get any scarier!