There are times in the life of a trying to conceive mom, where, every thing looks like one endless cycle of failures, near misses, almost BFP, almost twins, so many things that did not just go right on to the expected end- a BFP that would lead to a bundle of joy.

And those near misses come right on the heels of naivety. By the time a TTC mom decides to jump on the fertility treatment wagon, she most likely is anxious, and believes that whatever treatment she gets would just be like the magic cure, giving her the reason she entered the race – a baby.

As she goes along on that journey, she unfortunately finds out that the journey looks nothing like the way it did at the beginning. It is not a straight long street; there are so many junctions, turnings, moments of indecisions, moments of hard decisions. Sometimes, she can’t even make head or tail of anything. At those times, she looks to her creator and asks, why?

While, I have never waited to conceive, and can only imagine the journey and live a tiny fraction of what a TTC mom goes through, Tonia knows too well what that feels like, and with her help, and those of other TTC moms, here’s a roll call of the emotional turmoils, they went through, are going through, and know that most TTC moms would go through. Some women would pass through all, and some will not.

There are always strong emotions present in a TTC mom. She can be very sad, ecstatic, moody, and all other emotions in between, but there is nothing like being indifferent, you know, the way you would shrug your shoulder and say, “If it works, fine, if not fine.” Or “I have done my part, it’s their business now, let them fix it.” No.

You are a ball of emotions, very excited at the notion of finally getting pregnant, taking medications, injections and even suppositories, literally taking all the ‘takeables’, yet when you get to the doctor’s office to officially test, even after you have tested at home, the nervousness is palpable. Anything could have gone wrong between the last time you tested and now. Tonia was like that. Having spent two years on the treadmill, and suffered two miscarriages, she was hopeful, and at the same time fearful that something could go wrong. Even within 24 hours.

For this pregnancy, for which she is in her 24th week, when she tested, it was positive, she was like, “Oh okay, let’s see what the doctor has to say tomorrow.” When the blood work came out positive, she and the doctor were both cool about it; there was no rushed adrenaline…they had been down that road twice already. But, in her mind, Tonia was casting, and binding everything that stood in the way of her carrying this pregnancy to term. She got in her car afterwards, and she was speaking in tongues, seriously praying and calling her four week old pregnancy by the name they had selected two years prior, for their baby. She declared it would live. That was the same woman, who had acted cool as a cucumber in her doctor’s office oh! This was ‘The Pregnancy’ for her, she declared. She is in her 24th week, and she is still declaring, whenever she’s able to extricate herself from the valley of fear and despair. 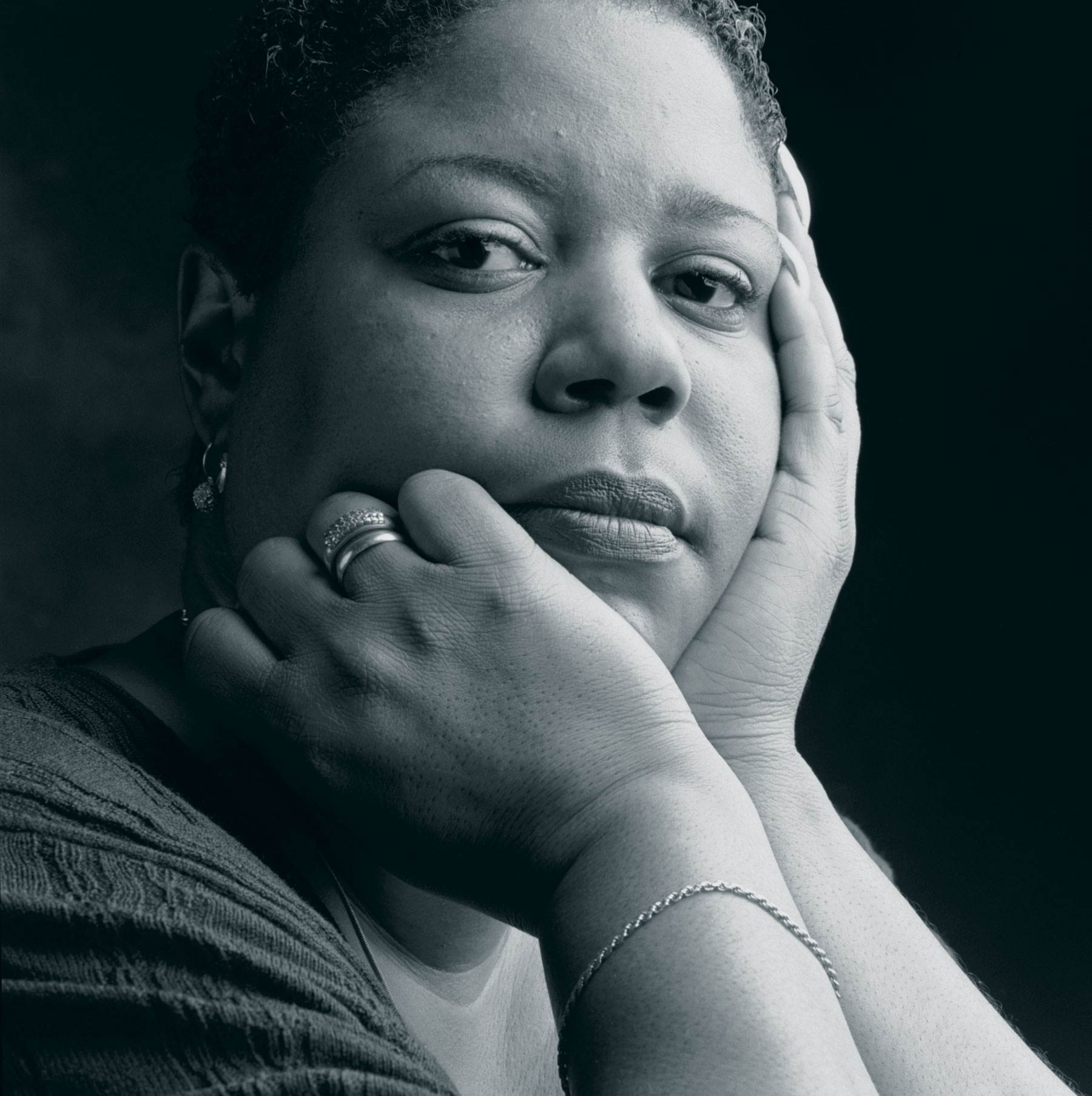 There are so many ways in the fertility treatment journey that you can lose your identity. First, you are the one in four women suffering infertility globally; you are part of a statistic and the doctor might likely hint at that, on your first appointment, in a bid to make you see you are not alone.

When Shade, who is Tonia’s IVF Buddy, started seeking fertility treatment, she never thought it was going to be the only constant thing in her life. Her sleeping and her waking periods were filled with treatment plans, symptoms, charts and such. She thought she would still have time to carry on with her busy life; work, family, friends, church and all her other engagements, which meant a full and exciting life for her.

How wrong she was. When she started IVF, everything was timed to the T. No sudden rushing off to see a friend, just because she said so. All those friends, for whom she was the go-to guy and family, who relied on her to make decisions and coordinate things, suddenly found she was not responsive, and if you wanted to see Shade, then you had to go looking for her.

Her life shifted gear; she was no longer the life of the party, but was now the one who now needed to be cheered up. Sometimes, she would look at herself and wonder how she got here. She could not even recognize the woman in the mirror; bags under her eyes, from lack of sleep, worrying, drooping shoulders, that she often had to remind herself to mind her posture.

Whenever she is able to manage it, at these times, she throws on her glad rags, swipes her trusted Ruby Woo lipstick out, and gets the party on the road by cajoling her husband into going out. Thankfully, her husband always obliges, as he likes his wife happy any day anytime, rather than moody and talking TTC lingo.

This is the toughest part of it all. TTC can make you take a good look at your body and wonder, ‘Why are you failing me, month after month, cycle after cycle, IVF after IVF, nothing?” You look at the body and sometimes, you just hate your own body. It’s not doing the one thing you want the most; your body is working at variance with the desires of your heart.
Joy knew that feeling very well. She has spent four solid years on the TTC journey, she has gone from Clomid to multiple IVF cycles, which have all failed, not to mention three devastating miscarriages. And after each episode of failure, miscarriage, she would bow her head in tears as she spoke, with all the pain in her heart, to her body.

It was particularly painful for her, the last time she had a miscarriage. She was nearly there, in her second term; her bump was visible, her boobs were huge, and everything was swelling as nicely as some pregnant women can get. And then, she miscarried! She could not believe it. She denied it to herself, until the scan showed the baby no longer had a heartbeat.

Joy cried, she wept, she screamed, she let the tears from her eyes bathe her body…from her eyes, down her neck to her boobs, to her stomach, she let it all flow. She was naked and she refused to be comforted or clothed. She was nearly mad with pain. She said her body was not worthy of the clothes on her back. She said, she was naked anyway, without a child. She called her body all sorts of names. It was painful to watch, even more painful for her to do.

It took her months to calm down and forgive her body, for her to accept that although her body had not yet carried a baby to term, it would. So, she has started to nurture and nourish her body in the hope that with the right treatment, it will cooperate and everything will work out.

The best part is, TTC moms have gone through it and survived! Some came out at the other end with a baby, and some are still in the waiting room..hoping and praying for the best. They can only hope for the best.

Have some baby dust for the journey!