I recently met a lady at the airport while waiting in the lounge for a delayed flight. We got talking and it turned out we had so much to talk about, which was good as our flight was delayed for close to four hours. Somehow we brushed on the topic of delayed conception and she shared with me her fertility story.

Didi* got married in her mid thirties and didn’t get pregnant immediately. Medical examinations showed that she had fibroids, and they proceeded to undergo surgery for the removal. After the fibroids were removed, she and her husband started the IVF process, but the first cycle failed. While preparing for the second cycle, she informed her doctor that she wanted some of the embryos freezed after fertilization. During her second cycle, twelve eggs were extracted and all were fertilized. Now, they transferred five of the embryos and freezed the remaining seven. This cycle also failed and she decided to take a break before trying again. When she was ready for the third cycle, the fibroid was back, but she didn’t want to go for surgery again, so she started herbal treatments, that took her about two and half years to get rid of the growths.

After this long battle with fibroid, she was finally ready to try to conceive again, but her husband had moved to another state on work transfer. She had her life and job where she was, and couldn’t move to join him just yet, and he was also stuck where he was. Luckily, they had the freezed embryos, and she had these transferred.

Didi got triplets at a go! I was amazed at her story! The enduring fibroid and infertility battle and the glorious victory at the end. I was like “I am going to tell my friends and some colleagues about this” so I asked her how much it cost to freeze the embryos, and Oh boy, it wasn’t cheap! The cost of freezing was one thing, and after the first year, she paid an amount yearly for storing. Suffice to say that the embryo freezing ate into her pocket. When I hollered “Wow, its quite expensive!” she responded “Not much higher than IVF cost in a good hospital, plus it is worth it”. I understand that if she she hadn’t frozen those embryos, by the time she was done getting rid of her fibroids, her egg quality might have reduced, and that is in addition to the fact that her husband wasn’t readily available anymore.

So who are those that should consider Embryo Freezing?

Freezing of embryos before radiation, surgery or chemotherapy offers one a chance to preserve embryos for use later, because some of these treatments destroy eggs, and cause infertility issues. It would be wise to discuss with your specialist based on your age, cancer type and treatment plan to know if your eggs would be affected in the course of the treatment.

If you have a family history of early menopause and you are yet to have your babies, considering embryo or egg freezing would be a wise option. You do not want to be stuck trying to conceive when all your eggs are depleted.

There is a specific number of eggs that a woman is born with, and there is nothing we can do to increase our stock; we can only better the quality. For every IVF procedure, between nine and fifteen eggs are extracted, as against the one or two that are released naturally on a monthly basis. If cycle after cycle have failed, maybe you should consider freezing the embryos for later. That way, when you and your partner take a break, breathe and regroup, you have ready embryos to transfer. The process becomes shorter and faster. 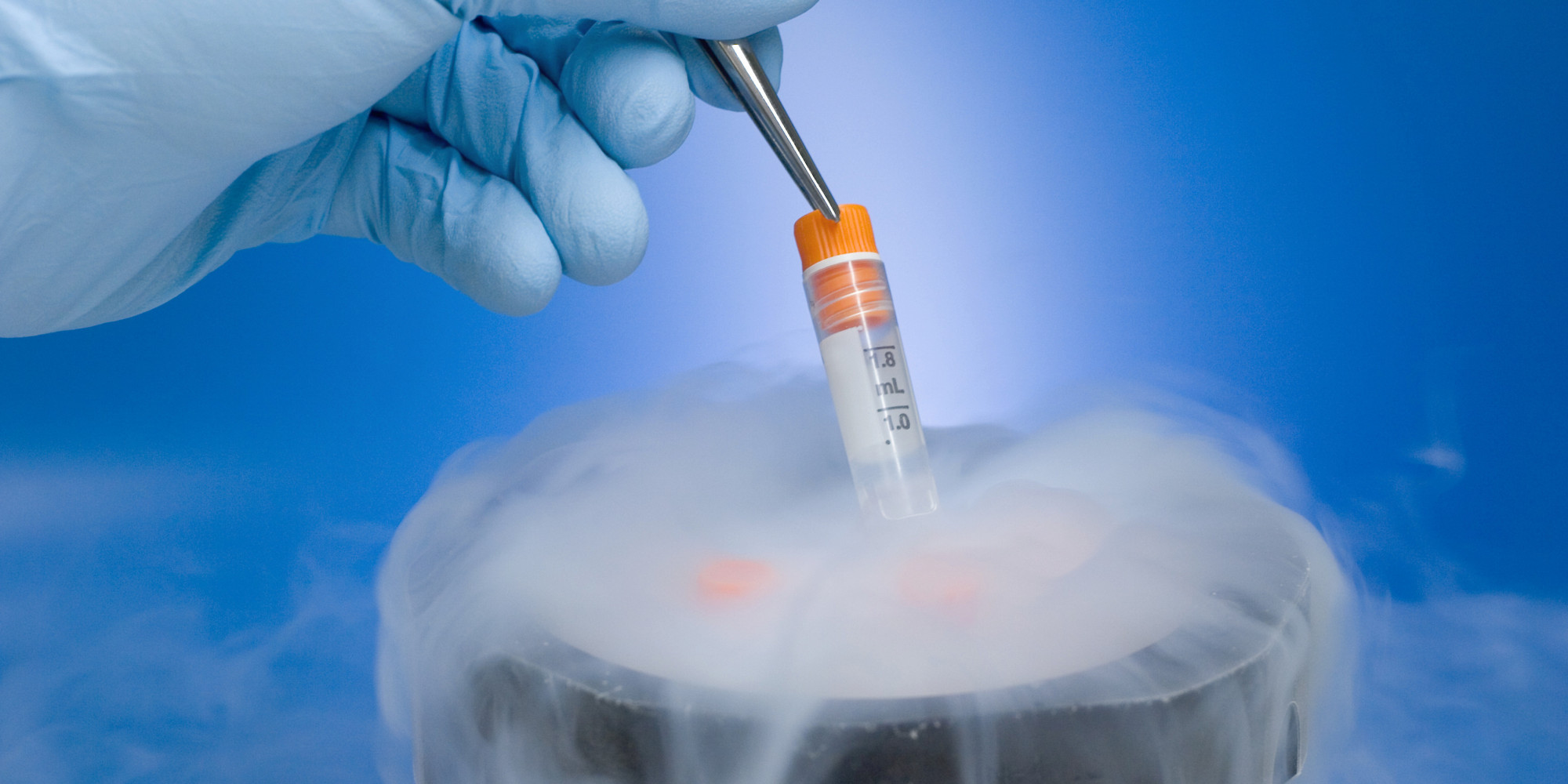 1. Embryos are stronger than eggs, so they have higher survival chances

2. Frozen embryos last for up to ten years, and retain same quality, as they are stored at -196 degrees

3. There is no increased risk of birth defects with embryo freezing

4. You do not have to go through the tedious process of harvesting egg for your next IVF, if you freeze the unused embryos from your last cycle