Gender-based discrimination is a global issue. But even though conversations around gender inequality and women stereotypes are discussed around the world today, the dynamics of change are far less prevalent in certain African societies. Notwithstanding, there are countless women who are still fighting to change this narrative. Below is a list of Nigerian women who based on their actions in the past year, have shown that the mentality and attitude towards issues like sexism and gender equality are changing rapidly. 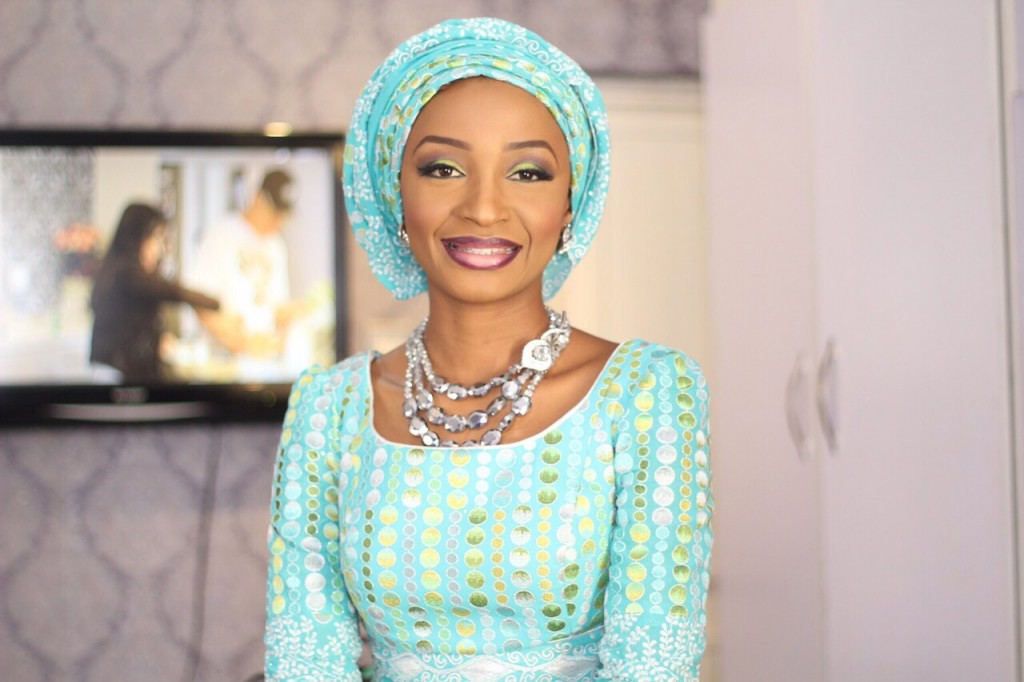 Rahama Sadau is an actress and she is often referred to as the “Queen of Kannywood”, the Hausa language cinema of Nigeria. She won the award for Best Actress (Kannywood) at the City People Entertainment Awards in 2014 and 2015. Rahama came into the spotlight when she was banned from the Hausa film industry Kannywood, by the Motion Picture Practitioners Association of Nigeria (MOPPAN) on Sunday, 2 October 2016 due to an “offensive hug” in her appearance in a Hausa music video alongside a Jos-based pop star ClassiQ. This caused an uproar and sparked a lot skewed arguments around gender and culture, but nothing seemed to hold her back. While on suspension, she got a whopping deal with EbonyLife Tv to feature on a Soap Opera – Sons of the Caliphate. She also later confirmed on her Twitter account that she had been invited to Hollywood by Akon and Jeta Amata. 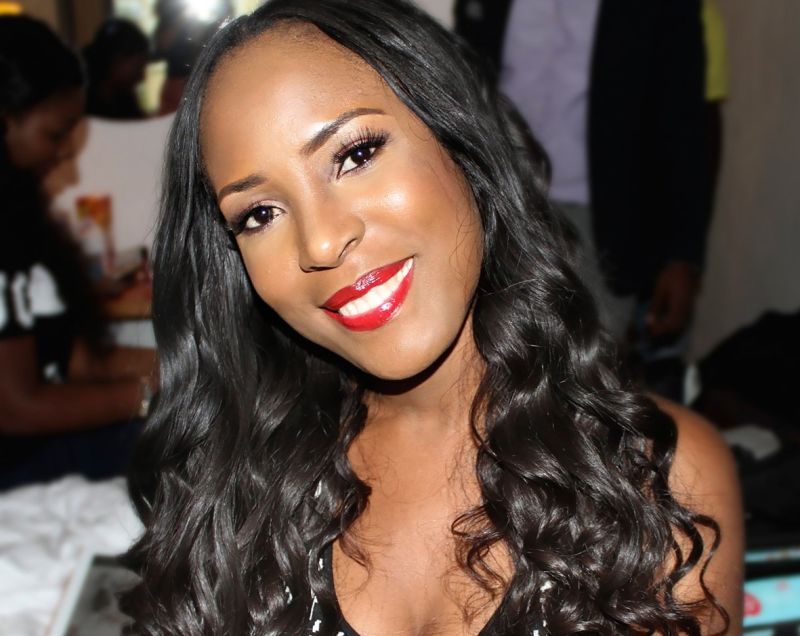 Linda Ikeji is a household name and her blog always ranks first when you Google the Top 10 blogs in Nigeria. The Linda Ikeji’s Blog (LIB) journey began over a decade ago and it has become one of Africa’s foremost news or gossip sites, however you choose to describe it, with a market value of over one billion naira. In 2015, she kicked off the ‘I would rather be Self-made’ campaign which is an initiative to mentor young girls and women with dreams and aspirations and help some of them start small scale businesses. She took the #iratherbeselfmade project a step further in January 2017, with a state-wide secondary schools tour aimed at sensitising young girls on the core values of self-esteem, integrity, and self-dependence. 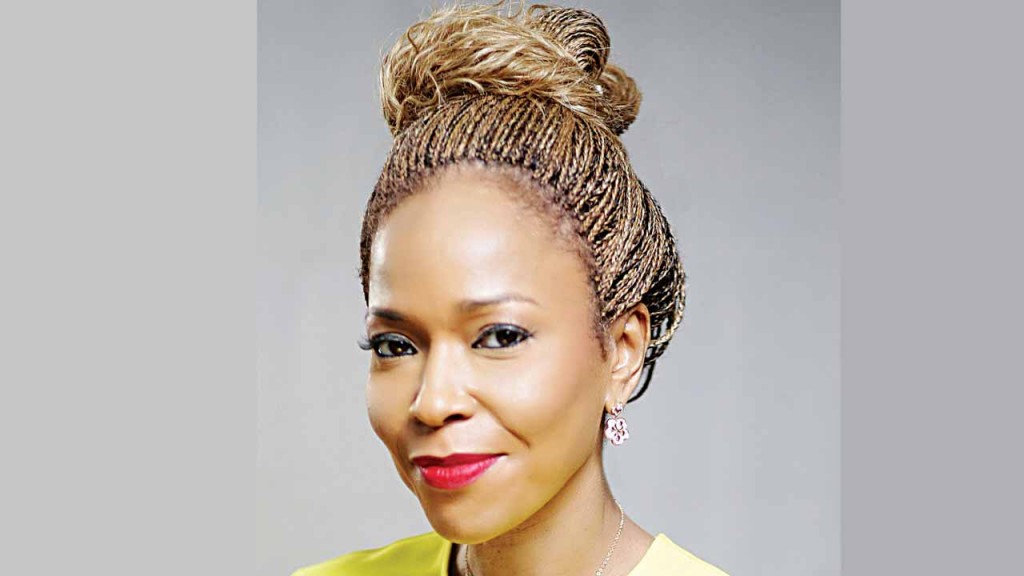 She is the founder of the Women at Risk International Foundation (WARIF), a non-profit organisation set to change the narrative around rape in Nigeria by providing the right response to the in-existence of effective rape relief centres. The rhetoric surrounding rape in Nigeria is almost comical and devastating. Apart from the trauma of being raped, victims of rape are also forced to believe the lie that they are to blame. This foundation was established to raise awareness and advocate against sexual violence which is increasing at a worrying and rapid rate in Nigeria. 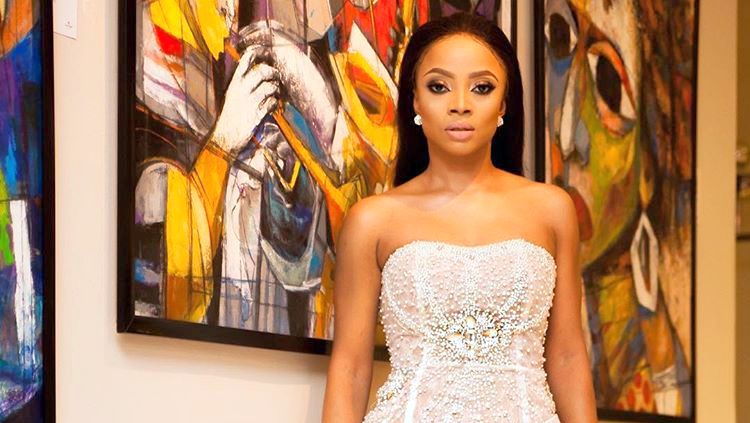 Ms Makinwa is a radio personality, television host, vlogger and the bestselling author of ‘On Becoming’. She is known for co-hosting The Morning Drive on Rhythm 93.7 FM, Moments on EbonyLife TV and her YouTube vlog series – Toke Moments.

Her book, ‘On Becoming’, which is an autobiography, takes us through her childhood, how she grew from a bubbly child into a lonely teenager after the devastating loss of her parents. In this book, there was no mincing words as she revealed the truth behind her 14-year relationship with the man she finally married. The marriage ended in a heart-ripping scandal that brought Toke to her knees but she rose through it with more finesse, drawing strength from faith in her God. Her struggle with blinding betrayal and finding forgiveness has been a spring of inspiration to many young girls and women. 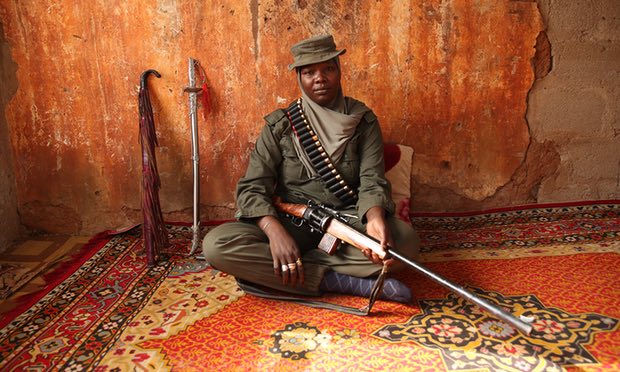 Bakari Gombi is a hunter, she used to hunt antelopes, baboons and guinea fowl with her grandfather but now she hunts Boko Haram. Bakari is one of only a handful of women among thousands of hunters in the region who have been enlisted by the military on an ad hoc basis. She has become a heroine for hunters and the local people, her gallantry has won her the title “queen hunter”. The 38-year-old woman leads a command of men aged 15-30 who communicate using sign language, animal sounds and even birdsong. The Nigerian army began recruiting women in 2011 and, while the numbers remain low nationwide, some women in Nigeria’s north east have very personal reasons for joining the counterinsurgency, and Bakari is one of them. “Boko Haram know me and fear me,” says Bakari Gombi whose band of hunters has rescued hundreds of men, women and children.”